Home / News Blog / Progress in Pompano: We Hear Your Concerns and We are Taking Action 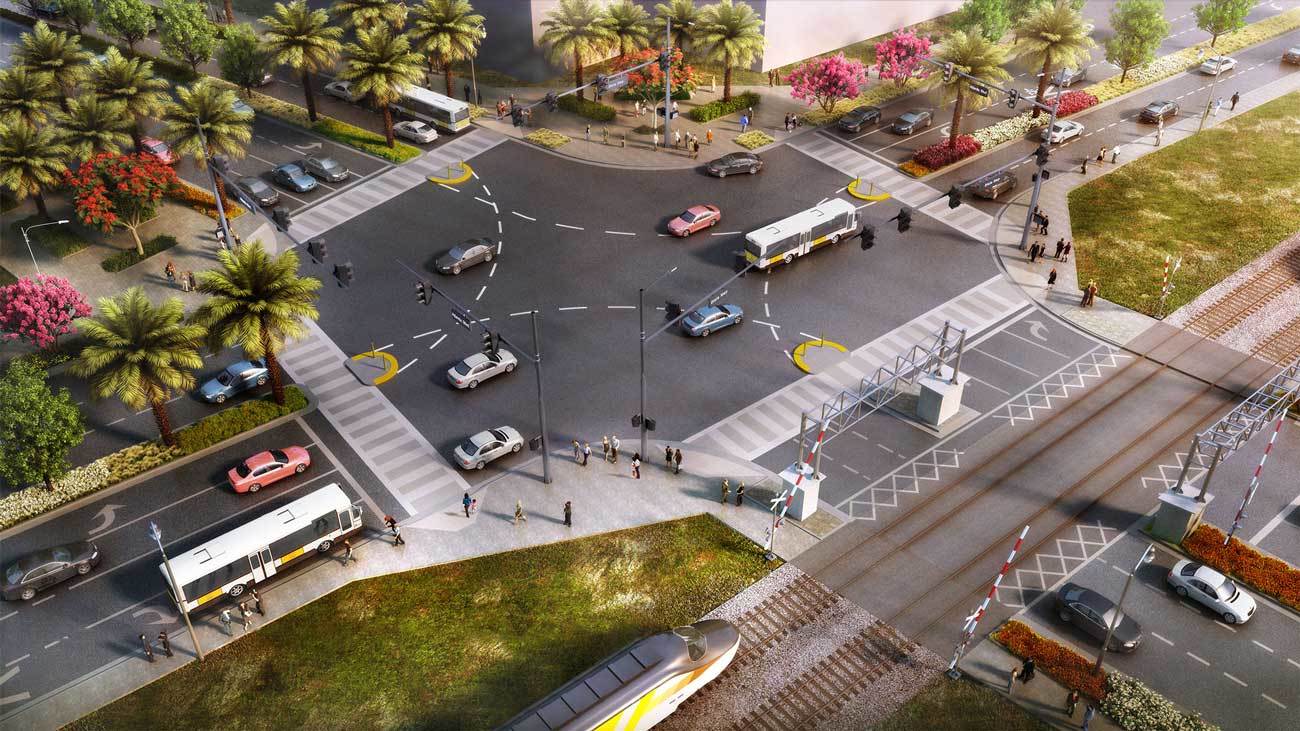 Progress in Pompano: We Hear Your Concerns and We are Taking Action

The City of Pompano Beach is listening, and acting upon, residents’ concerns regarding phase one of the downtown redevelopment, the improvements to the Atlantic and Dixie corridor. City officials have been reviewing emails and social media comments about the new lane alignment. While a majority of residents understand the need to create a vibrant new Downtown, the current traffic issues are problematic. To mitigate this traffic congestion, the City is working with Broward County to better coordinate the traffic signals which will improve many of the traffic flow issues.

“We hear you,” said Mayor Rex Hardin. “And we understand because we drive these roads every day with you. The new traffic signal timing is being implemented and will greatly improve traffic flow. The Downtown redevelopment will not happen overnight, but the result will be a tremendous enhancement for our City, just as the beachfront redevelopment was. We all desire a world-class Downtown, and the economic success it will bring, so we ask for your cooperation during this transitional time period.”

This project is part of a large redevelopment plan of the new Downtown. This traffic corridor is the starting point of that plan. It may be hard to envision right now as an entranceway, because of the condition of the blighted intersection as it is today. West of Dixie Highway currently has eleven lanes of traffic. That is three lanes more than Interstate-95!

Successful cities have a very good balance between cars and pedestrians, and this intersection is inhospitable to both. Crossing ten lanes of traffic is not only extremely dangerous for pedestrians, but it’s also incompatible for the future downtown. With this realignment, including beautification of trees, wider sidewalks and safer crosswalks, the City will have a safer and more beautiful entrance to the new Downtown.

This initial phase allows the City time to analyze the traffic. The traffic lights will be reprogramed for better flow during the pre-construction phase, as well as after construction, based on traffic flow and will be continuously monitored.