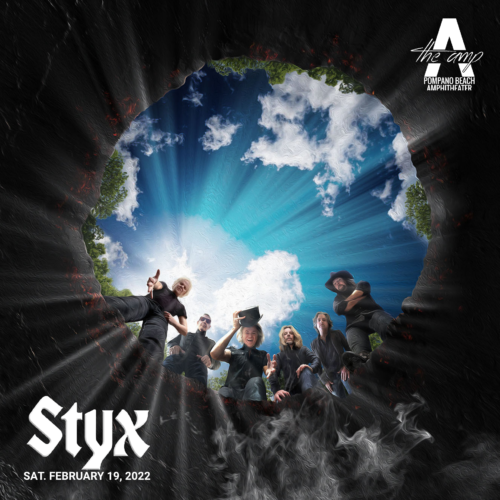 Styx will be performing at the Pompano Beach Amphitheater on Saturday, February 19th the tickets are on sale on AXS.

ABOUT THE BAND
Styx draws from over four decades of barn burning chart hits, joyous singalongs, and hard-driving deep cuts. Like a symphony that builds to a satisfying crescendo, a Styx set covers a wide range of stylistic cornerstones including “The Grand Illusion.” “Blue Collar Man,” “Lady,” “Man in the Wilderness,” “Crystal Ball,” “Come Sail Away,” “Renegade,” “Too Much Time on My Hands,” “Mr. Roboto,” and so many more. The band is on a nationwide tour for their new studio album Crash of the Crown, which was written pre-pandemic but recorded during these trying times. The album ushers in a new era of hope, survival and prosperity. The band’s set list will also include the classic songs that dominated the airwaves in the 70’s and 80’s.

The concert’s opening act is Don Felder, the legendary lead guitarist for The Eagles from 1974 -2001. Felder has built a rich legacy as one of the most innovative riff-generating song writers of the modern rock era, while also establishing himself as a featured touring and recording solo artist. 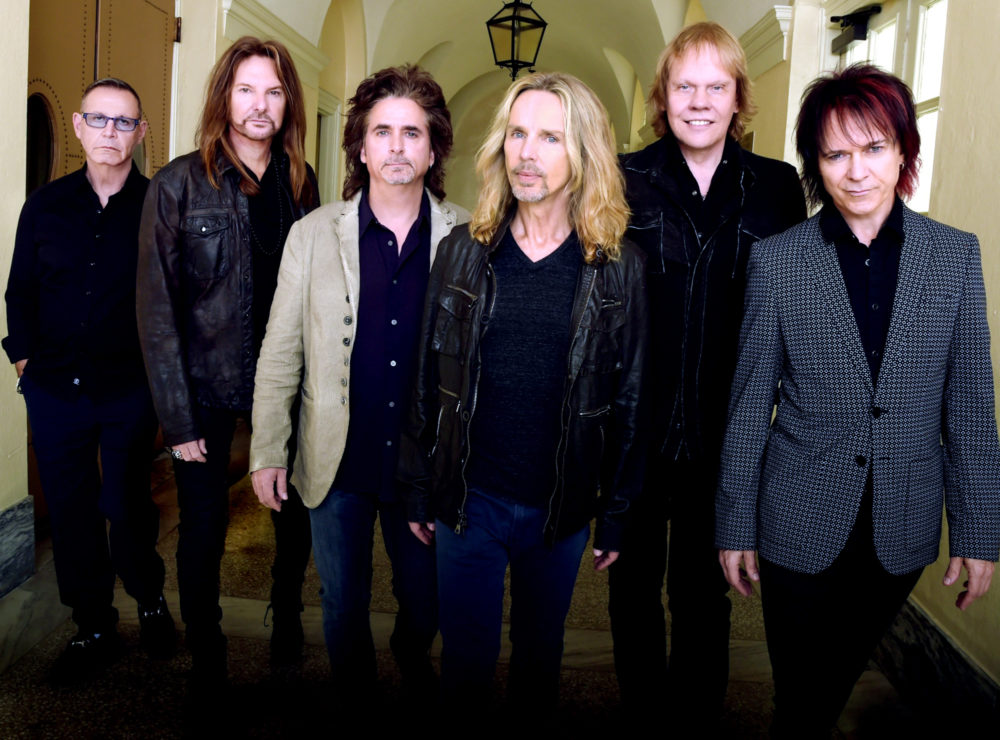 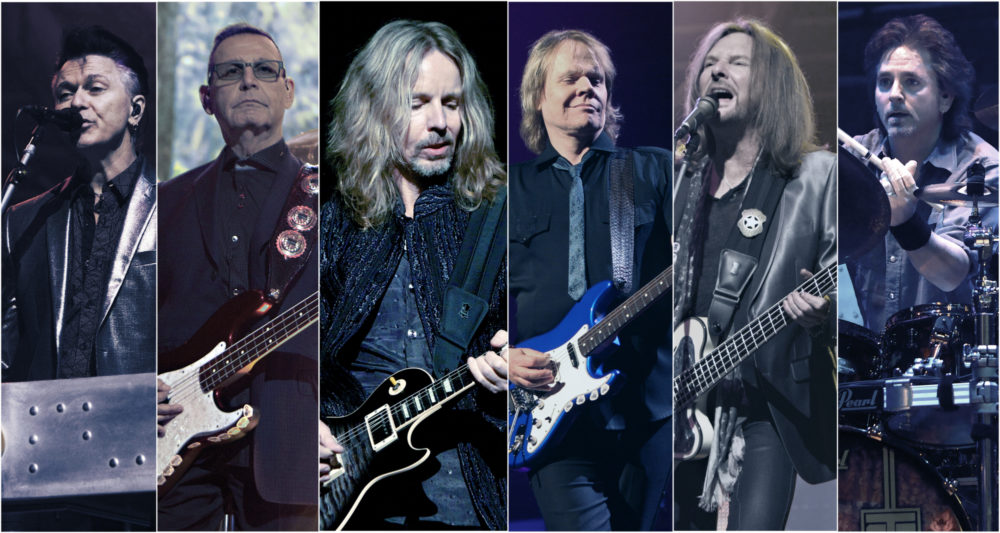 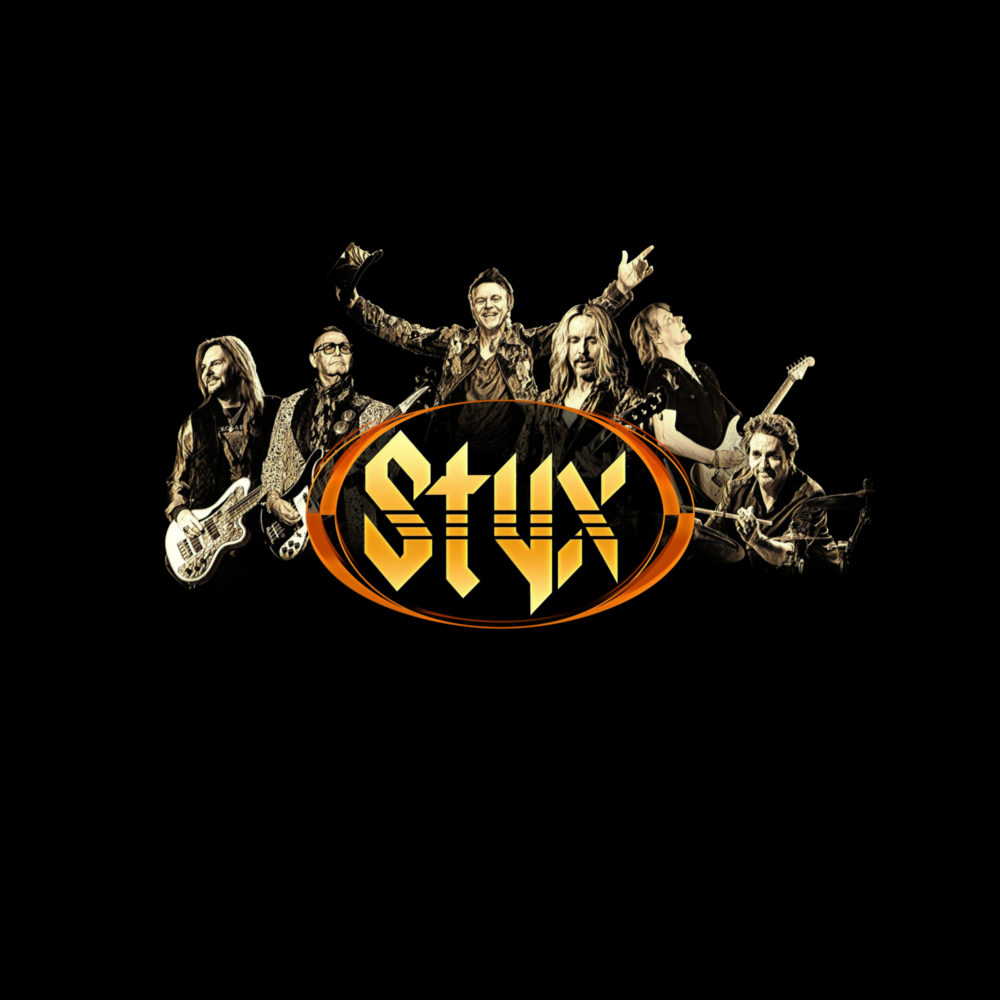