Melton Mustafa Jr. is a two time Grammy Nominated Educator who was recently featured at The Jazz In The Gardens Festival in Miami. Mustafa is also the son of International Jazz trumpeter and composer Melton S. Mustafa. Melton was born in Atlanta, GA. and raised in Miami, Fl. where he started playing music in high school under the direction of Mr. Frank Neal at Miami Carol City HS. Mustafa received a Bachelor of Science in Music Ed from Florida A&M University where he served as Section leader of the saxophone section and head of the Dance Routine committee for the Legendary Marching “100”. While at FAMU, Mustafa performed with the FAMU “Strikers” at the Apollo theatre and traveled the world with the Marching “100”. Mustafa received a Master’s Degree in Education from FIU and where he is working on his Doctoral Degree in Leadership. Mustafa currently works as Professional Music Educator at Parkway School of the Arts and is an Adjunct Professor at Florida Memorial University.

As a director, Mustafa has conducted the “Star Spangled Banner” for the Jr Olympics, directed a show for the Super Bowl entitled “Global Rhythms Local Beat”, served as the Musical Director for the Show “From the Porch” featuring Danny Glover, directed the band and choreographed the featured Marching in Master "P" and Little Romeo’s music video, “Two Way”(which was featured on the BET TV Show Access Granted- the making of the video).
Mustafa wrote and received a grant to start a community band at the African Heritage Cultural Arts Center. 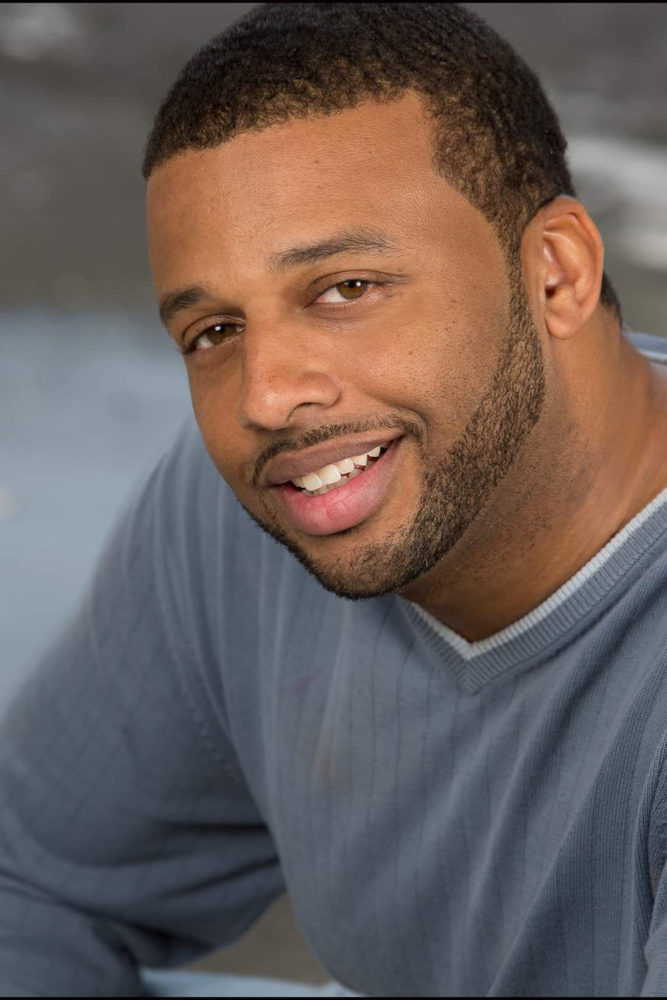