Two Days of FLiFF -- ALL FILMS Pompano Beach Arts is proud to present a portion of the Fort Lauderdale International Film Festival (FLiFF) at the Pompano Beach Cultural Center.

Join us as we screen the American Indie, comedy, feature film, Americanish. A Q&A with the director, cast and crew members will take place prior to the film. Synopsis: In Jackson Heights, Queens, two sisters and their fresh off the boat cousin try all the conventional ways to earn the love and respect of the matriarch of their family only to learn that life works out in the most unconventional ways.

Join us as we screen a collection of seven short films depicting lives of people of color. A Q&A with our guests will take place immediately after the film. List of film shorts:

Forced to be a servant to a white woman, an Afro-Colombian orphaned girl dreams of freedom, a normal childhood, and a pair of roller-skates.

Although the Fireburn took place in the 1800s, on a Caribbean Island, it is relevant today. The film addresses the heart of humanity and shows us what happens when people are robbed of their inalienable rights.

For Our Girls is a love letter to Black daughters -- acknowledging the sacred, and at times, tense relationship mothers and daughters share as they face challenges and accept each other’s flaws.

From seaweed to lost beach balls, sun-seekers bump into all sorts of surprises swimming along Florida’s iconic beaches. For black swimmers however, there’s a complex history floating off Florida’s blue waters—one of segregation and violence, but also one of protest and resistance.

A family of four on their way to a family reunion, stop at a rest area. An unfortunate event will change their lives forever.

Burdened by frustration and fear, the Goddess of Lightning cannot find meaning in what she does and suppresses her abilities. Can a nearby Farmer help Lightning regain confidence in her powers, and by extension, in herself?

Science has proven that women actually need to have [TWICE AS MUCH] sex as men.” Yet in 2021, there is still this huge double standard on male and female sexuality.

“Dreamer” tells the true stories of six big dreamers and innovative thinkers who turned their dreams into reality, impacting millions of people along the way. As told through sit-down interviews with a wide range of cast including Lisa Nichols, Peter Diamandis, Jim Kwik, Anousheh Ansari, Richard Branson, Seth Godin, Jessica Cox and Dean Kamen, among others, this film reinvigorates your belief in the human potential and will awaken the gifts of many dreamers that lay dormant—waiting to be discovered.

More than a groundbreaking film, “Dreamer” is a movement that has become a wildfire of inspiration spreading around the globe, awakening dreamers to their potential and supporting them to turn their visions into reality. Despite the naysayers and the voices calling you “crazy” or telling you to “be more realistic,” this film will give any viewer the courage and confidence to put their visions of a bigger and better future into action

There will be a reception immediately following the screening where you can meet the cast and directors: Nicole Pringle, David Steven Perez, Paul Van Scott, Lisa Panagopoulos, James Lee Fronck, Abel Rosario, and Samy Zipser and The Ro Brothers.

A newly-engaged couple attempts to host the perfect Christmas Eve dinner for their soon-to-be in-laws, but finds it difficult to do while hiding a body in their house.

Two lives, two different worlds and two unalike places. Vasi and Alexandra, two strangers, travel from Alicante to Greece, through France, Italy and Albania, on a trip where they will learn to face their mistakes and delve into their personal and family relationships. A journey through gastronomy, folklore, old traditions and the difficulty of communication between foreign languages. A search for happiness, dreams and hope. 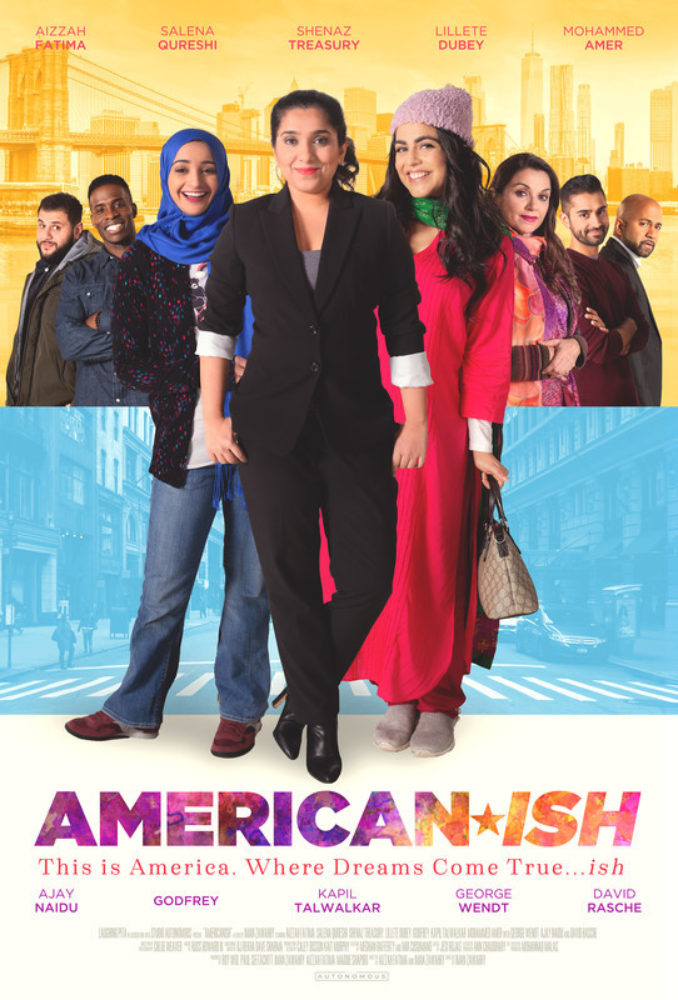 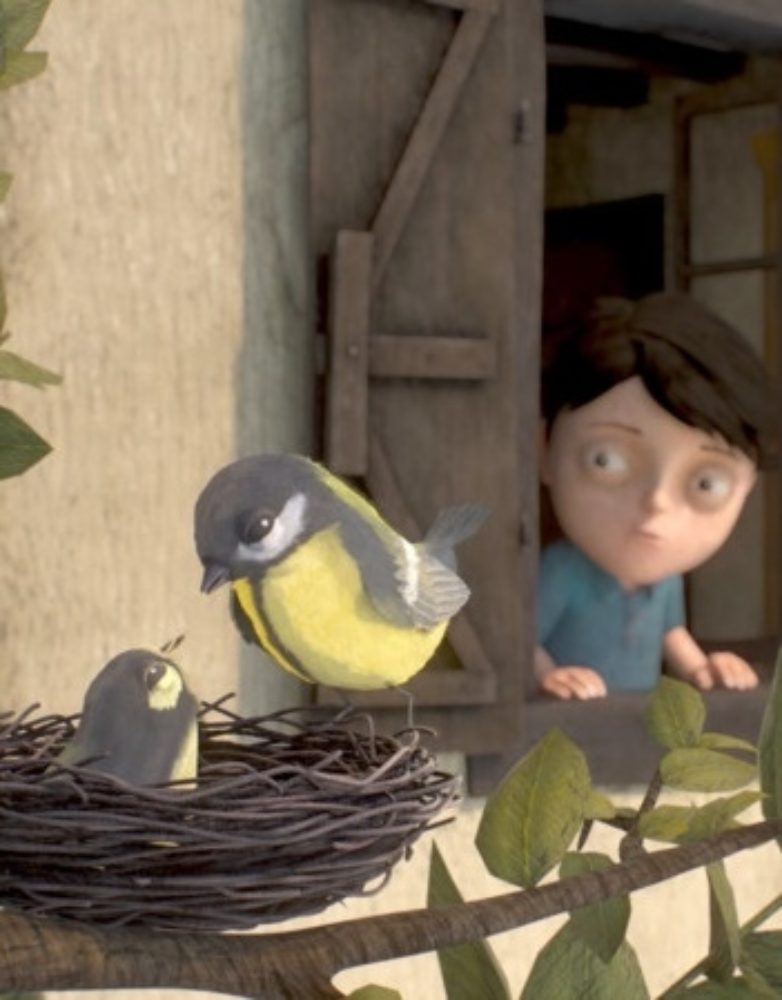 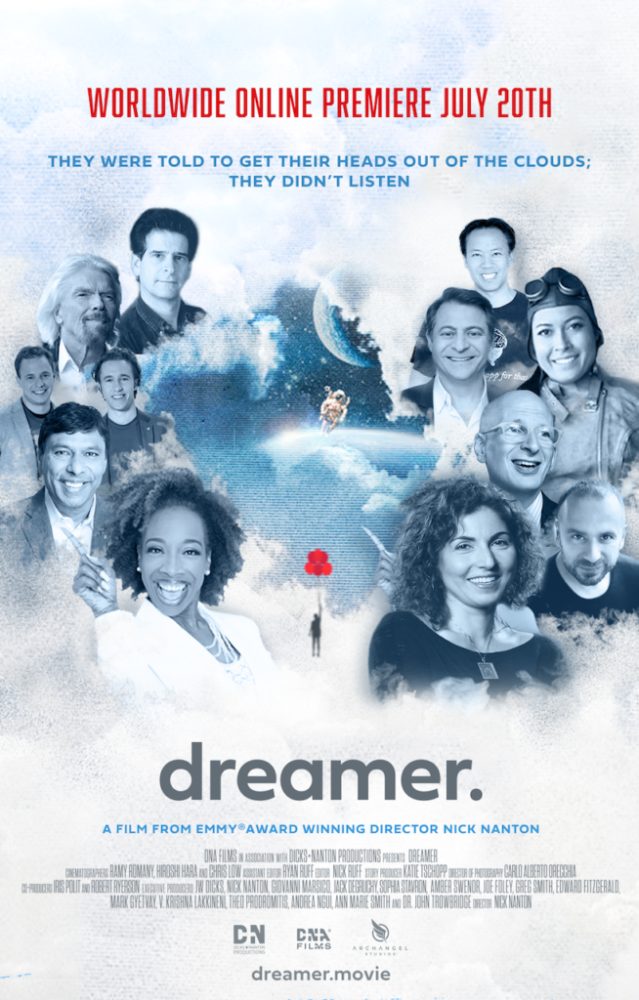 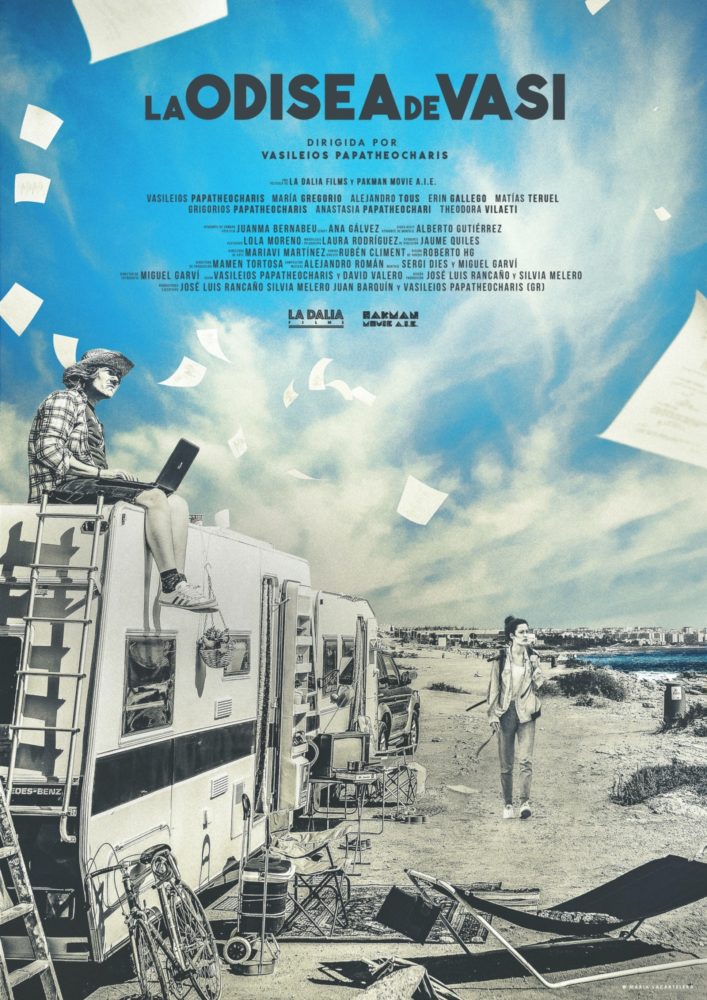 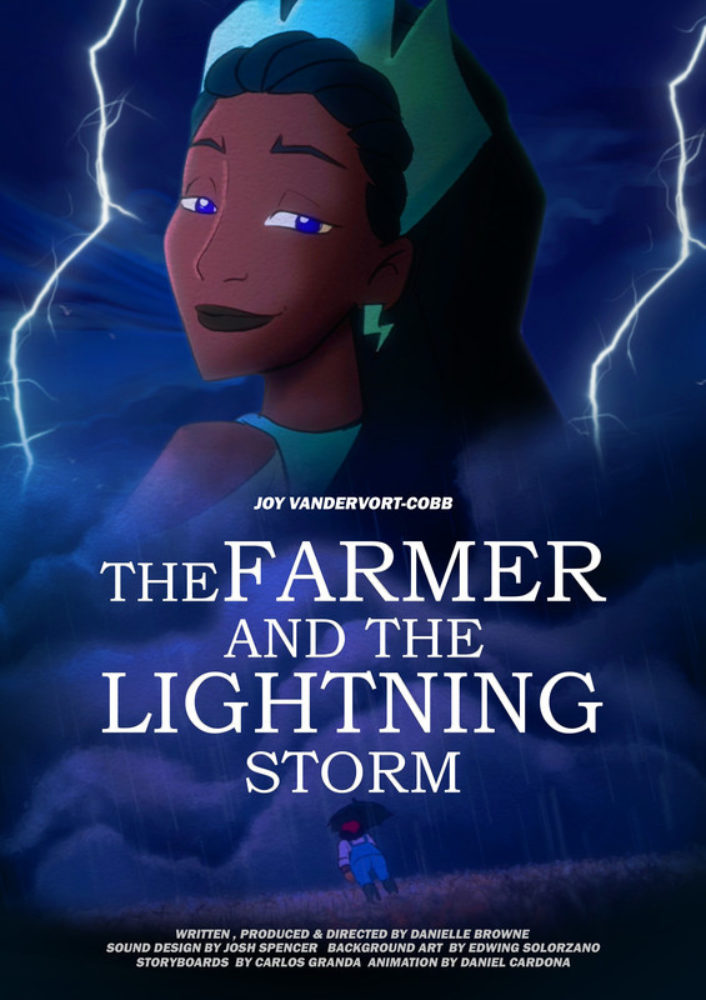 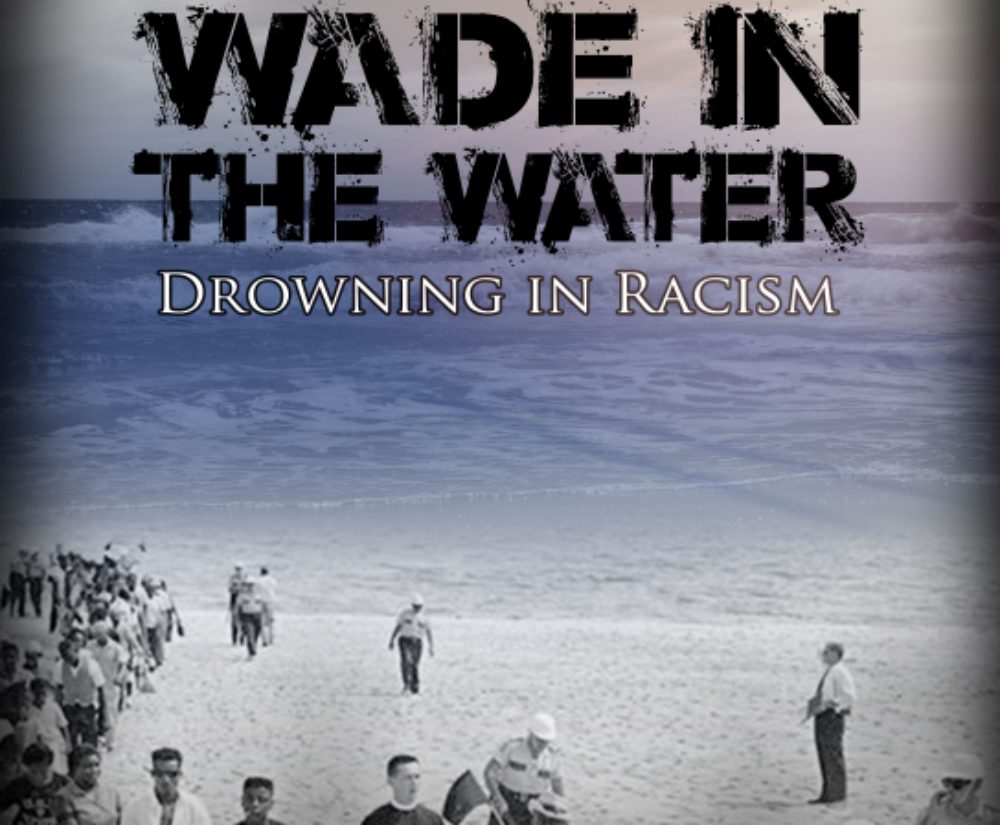 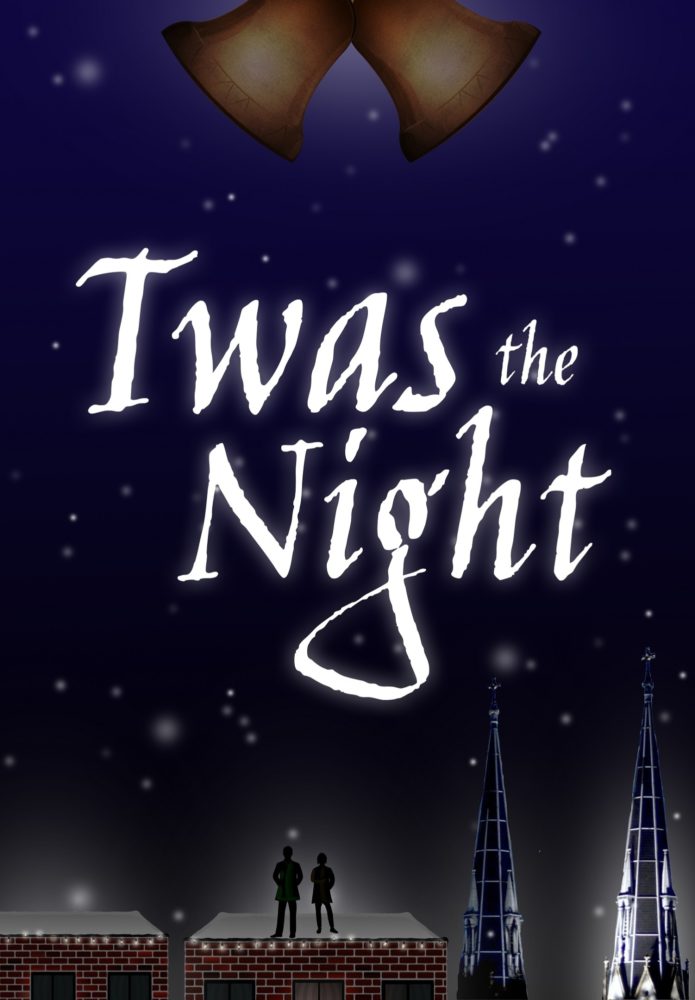 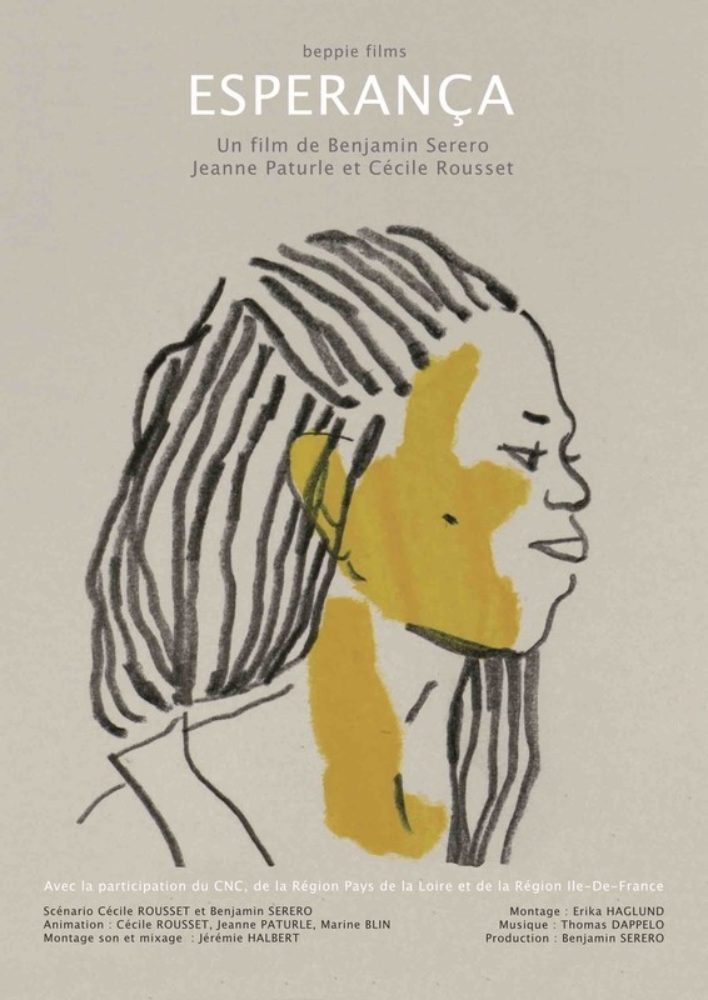 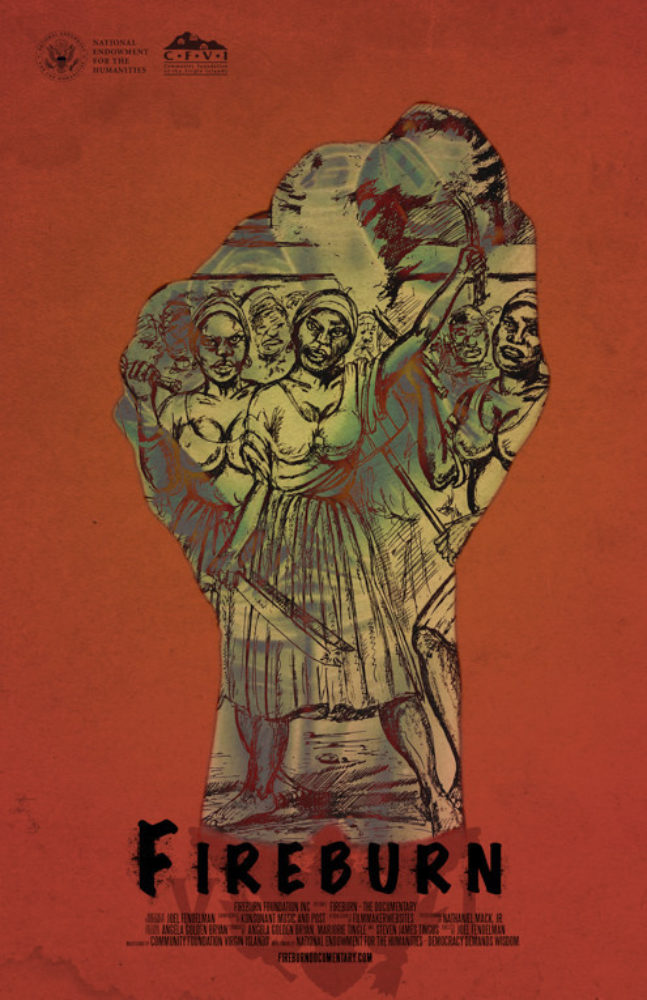